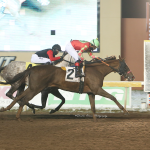 If not for Broberg of Mansfield, Texas, Asmussen would have won 16 Chuck Taliaferro  training titles in a row at Remington Park and have 19 overall instead of his record 17. As it is, Broberg ended Asmussen’s reign of six titles in a row going into 2022 by winning this year’s trophy with 48 wins to Asmussen’s 30, good for second in the standings.

“It was kind of Steve to let someone else win it for a change,” Broberg said with his usual caustic humor. “This means much more to me than winning the leading owner title. I think Barack Obama was President the last time I won. I have to thank all my great help in the barn. Couldn’t have done it without them.”

Aside from numerous victories in the claiming ranks and in allowance races, Broberg also scored stakes wins in the $150,000 David Vance Sprint with Flash of Mischief and in the Ricks Memorial with Island Hideaway.

The Chuck Taliaferro Award for leading trainer is named in honor of one of Remington Park’s top trainers in its formative years until his passing in 1994.

It was a similar scenario in End Zone Athletics, Broberg’s outfit, winning the Ran Ricks Jr. top owner trophy for the meet. He ended the streak of Caldwell of Poteau, Okla., who had won the last two in a row. If not for End Zone Athletics, Caldwell might have won the owners’ title 12 consecutive times, but End Zone wound up with it in 2019 and 2022. Both times he broke Caldwell’s streak. Caldwell also had won eight times in a row when Broberg was the party pooper in 2019.

The Ran Ricks, Jr. Award for leading owner, is named in honor of the track’s all-time leading owner at the time of his passing in late 1996. Ricks was the first owner to stable a horse at Remington Park in 1988.

In the jockeys’ race, Cristian Torres, in his first-ever meet at Remington Park, ended a four-year streak by David Cabrera of winning the Pat Steinberg trophy. Torres finished with 71 wins in a runaway against runner-up Stewart Elliott, who had 59. They were followed by 3) Jose Alvarez, 45; 4) Gerardo Mora, 43 and 5) Leandro Goncalves, 41. Cabrera fell all the way to ninth place with 30 victories.

“I’m really grateful to all the trainers and owners that trusted me,” said Torres. “It was fun. I need to thank Robertino Diodoro and Broberg. And especially thank my family.”

The top jockey at Remington Park earns the Pat Steinberg Award, named after the track’s all-time leading jockey at the time of his passing in 1993.

••••••
Tracked by more than 172,000 fans on Facebook and 10,700 Twitter followers, Remington Park has provided more than $311 Million to the State of Oklahoma general education fund since the opening of the casino in 2005. Located at the junction of Interstates 35 & 44, in the heart of the Oklahoma City Adventure District, Remington Park features simulcast racing daily and non-stop casino gaming. Visit remingtonpark.com for more information. 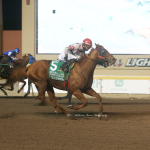 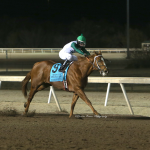 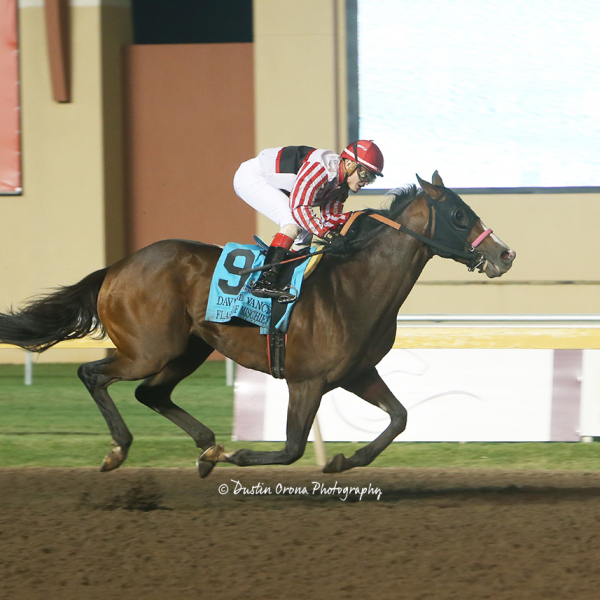 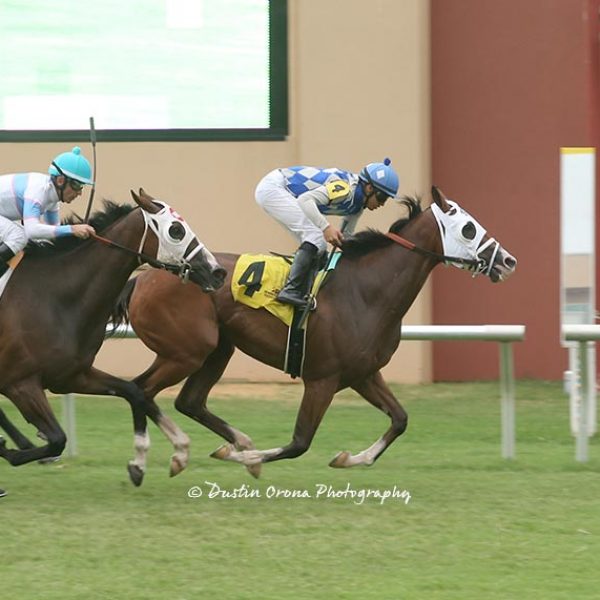 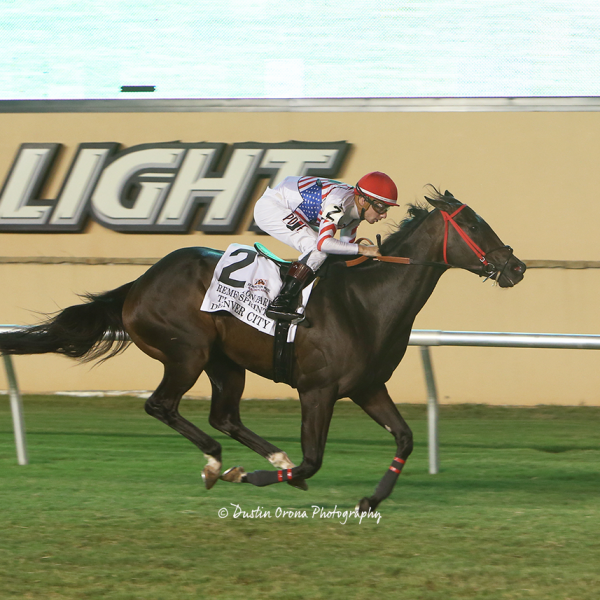 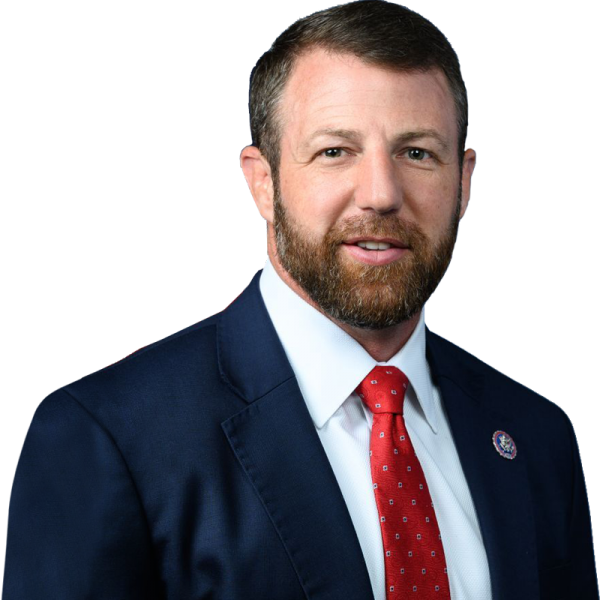